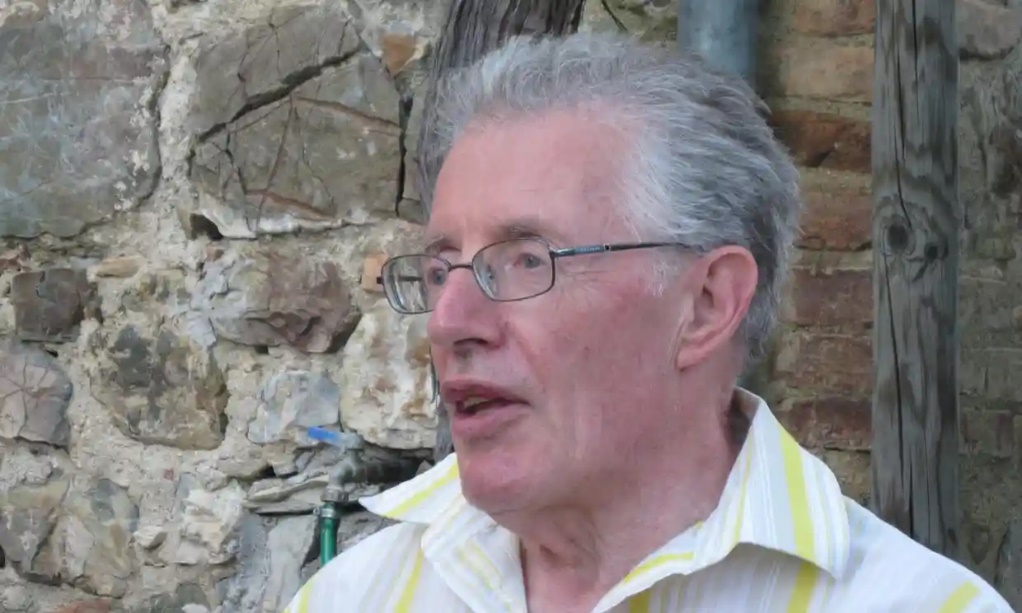 Another way, and a better…

Teacher and headteacher, scholar, author and campaigner, Michael Armstrong (1934-2016) chaired the FORUM Editorial Board for twenty years and wrote regularly for the journal. Patrick Yarker recommends ‘Another Way of Looking’, a collection of these writings freely-available as an e-book.

The greatest need in education at the present time is to re-discover the imagination. Michael Armstrong made this potent claim even as the possibilities for imaginative teaching and learning were being walled off by what he termed the government’s ‘counter-reformation’ in England’s education policy. A system of imposed curricula, high stakes testing and school League Tables helped stamp out the idea of education as a public service dedicated to human flourishing. Now education must once more know itself only as a servant of the economy, at the beck and call of the logic of capital, credentialising its clients on their journey through the system until, sooner or later, they cash out their duly-qualified labour in the market-place.

Imagination, for John Dewey the indispensable ground and motor of all learning, has long been dispensed with at the DfE. Policy talk is all about knowledge and outcomes, ‘working memory’ and ‘cognitive loading’, and the latest tranche of techniques for improving factual recall. Such talk forgets Dewey’s insight that:

In place of imagination as the motor of pedagogy, we have testing. And testing, Michael wrote with startling clarity, ‘is in effect the denial of learning’. A system whose chief good is the recall of curriculum content and the reproduction of pre-determined answers in a pre-given format must banish the learning young people might want to do not for the test but for themselves.

In thrall to the power which high-stakes public testing can exert, those who construct and maintain such a system profoundly disrespect young people as thinkers, and mis-direct the work of teaching. The teacher’s responsibility, Michael always maintained, is to take young people seriously as people who think and learn, with all the implications this has for recognising what he called the ‘high intent’ embodied in their efforts, and for comprehending the complexities, constraints and possibilities at work in the learning moment. Taking learning seriously must also carry with it, in Michael’s view, a willingness on the part of the teacher to be put in question by the student.

These ideas and perspectives draw from, and contribute to, a tradition a world away from current orthodoxy and the ‘delivery’ model of teaching. They light up ‘Another Way of Looking: Michael Armstrong’s writings for FORUM’, fittingly the first e-book FORUM produced, and available as a free download via the link below. The e-book is divided into four sections. It offers a cross-section of Michael’s writings for the journal over six decades, and begins with Jeni Smith’s tribute to Michael as a teacher, a role he never relinquished. Jeni worked with Michael at Countesthorpe College, the pioneering comprehensive school established in Leicester in 1970. She explores Michael’s understanding of what is entailed in becoming a teacher, and draws attention to the intellectual honesty and seriousness with which Michael approached all children and their works.

As well as demonstrating his acute sensitivity as an interpreter of children’s writing (in the vein of his books ‘Closely Observed Children’ and ‘Children Writing Stories’) the papers, reviews and speeches collected in ‘Another Way of Looking’ bear witness to Michael’s work as a scholar, reviewer and campaigner. His rigorous and unswerving commitment was to a vision of education far richer, more open-hearted and optimistic about human educability than the one currently holding political sway in England. It is a vision that continues to inspire.