Stephen Williams co-authored the previous volumes of NUPE history, Serving the Public-Building the Union (1987) and (with Bob Fryer) A Century of Service (1993), and has written extensively on working-class and socialist history. He began work with NUPE’s research department in 1979, where he specialised in activist education, and retired from UNISON in 2011, having led the union’s pioneering work on second chance learning for members 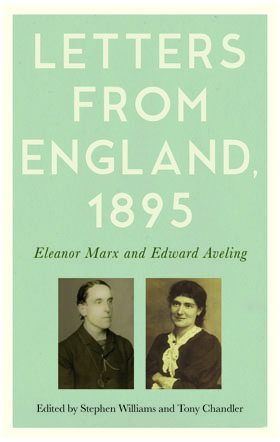 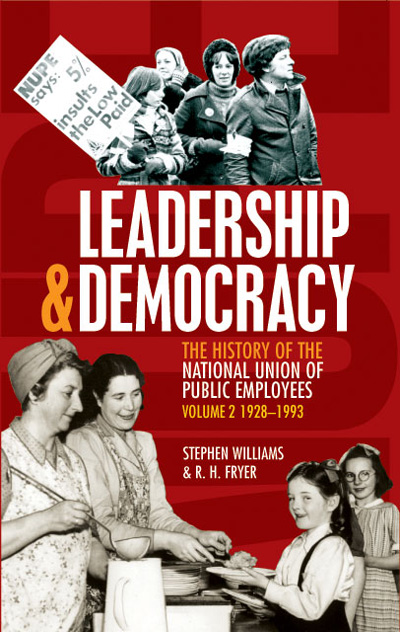