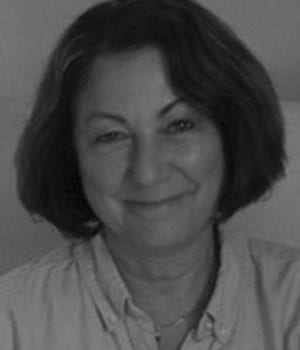 Sue Goss is a writer, political scientist and commentator, and has been writing about politics, local government and democracy for the past thirty years. Her most recent publication is Open Tribe, an exploration of the possibility of combining solidarity with an openness towards difference. In the book, Sue’s conversations with politicians, academics, campaigners, and thinkers seek to answer the question: is it possible to have an ‘open tribe’?
Sue began her working life in the voluntary sector in Deptford, and has since been a politician, researcher, academic and a public sector consultant. Her PhD on the history of the local council and community in Southwark 1919-1982 was published as http://www.abebooks.co.uk/servlet/BookDetailsPL?bi=12111547876″ target=”blank”>Local Labour and Local Government in 1988. For the past twenty years she has been advising public sector organisations on strategy and systems leadership, and works as an individual and team coach.
Sue was deputy editor of Renewal journal for its first ten years, and has been Chair of http://www.unlockdemocracy.org.uk/pages/the-original-charter-88″>Charter 88. She also chaired an IPPR Commission into ‘Active Citizenship’ published as http://www.ippr.org/publications/lonely-citizens” style=”line-height: 1.6;”>Lonely Citizens in 2004. She has written many articles for Renewal (e.g. ‘http://www.renewal.org.uk/articles/the-reform-of-public-service-reform/” style=”line-height: 1.6;”>The reform of public service reform’ in 2005) and other journals on local government, government reform, democratic participation and innovation.
Her previous publications include: 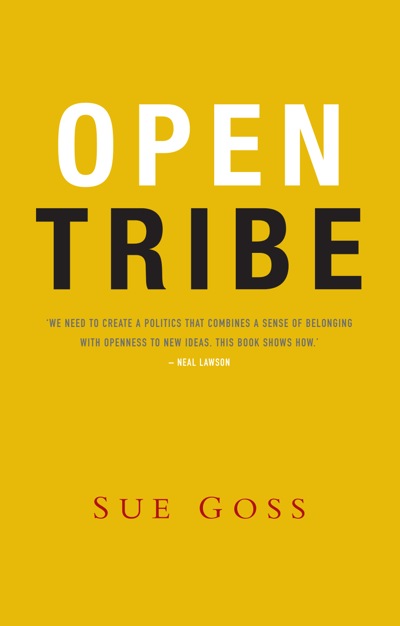