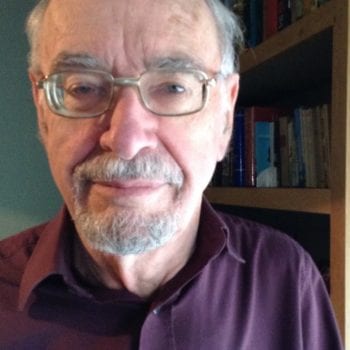 Christopher J. Arthur (1940 – ) studied at the universities of Nottingham and Oxford. For 25 years he taught Philosophy at the University of Sussex, UK.
He is the author of: The New Dialectic and Marx’s Capital (2002), and of Dialectics of Labour: Marx and his Relation to Hegel (1986). He edited and introduced: The German Ideology by Marx and Engels (1970; revised 1974); Law and Marxism by E. B. Pashukanis (third imprint, 1989); Engels Today: A Centenary Appreciation (1996); and (with Geert Reuten) The Circulation of Capital: Essays on Volume Two of Marx’s ‘Capital’ (1998). He has also published (abridged, with an introduction) Marx’s ‘Capital’: A Student Edition (1992).
He was one of the founders, and a member of the editorial collective for many years, of the journal Radical Philosophy. He also was a participant from the start of the Conference of Socialist Economists, and served as a member of the editorial collective of its journal Capital & Class. His recent research has been directed towards a renewal of the critique of political economy, drawing on the work of Marx and Hegel. More specifically, he is a leading figure in the new Marxian schools of ‘systematic dialectic’ and ‘value-form theory’.
http://www.chrisarthur.net”>http://www.chrisarthur.net 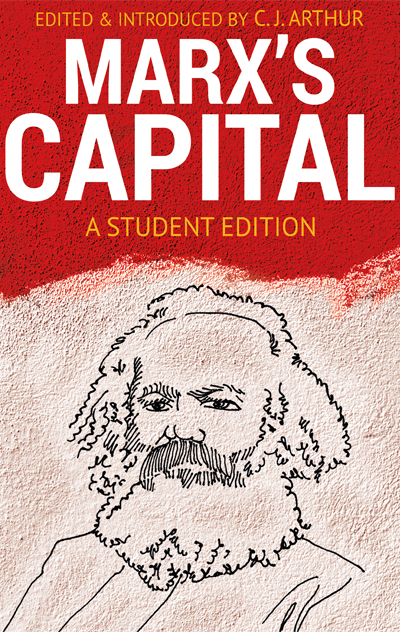 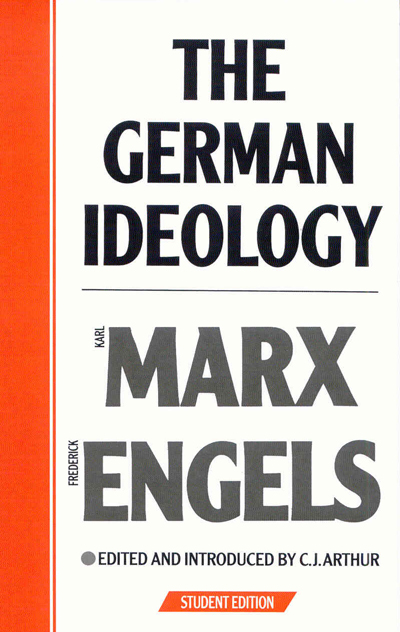 The German Ideology: A Student Edition